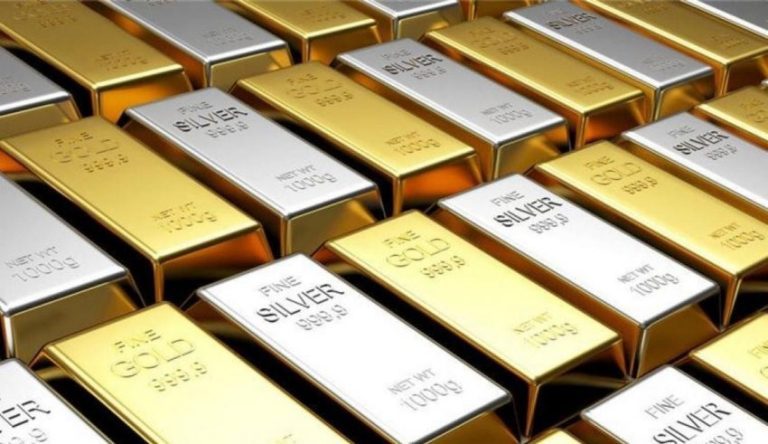 Prices of commodities and metals declined during the current period, starting from car fuel to wheat, despite the persistence of supply obstacles, amid fears that the economic recession would harm demand, which gives some relief to consumers suffering from high inflation around the world.

According to the report unit analysis in the “Al-Eqtisadiah” newspaper, the prices of the major commodities and minerals “15 commodities” have fallen from the highest levels this year caused by the Russian war in Ukraine, with rates ranging between 9 and 60 per cent for some of them.

The International Monetary Fund’s commodity price indices also fell by more than 6 per cent after two months of the peak prices last March.

Nickel prices recorded a massive decline from the peak prices of this year among a group of commodities and major minerals under monitoring, after declining 59.9 per cent, with a significant increase in production.

In the metals items, iron ore, copper and steel decreased by 36.8 per cent, 30 per cent and 28.5 per cent, respectively, and zinc is at a level 32.7 per cent lower than the peak seen this year, while aluminium fell by 37.4 per cent.

According to the analysis, lower commodity prices are expected to help the manufacturing sector by easing input costs and will help control inflation.

On energy-related goods, car fuel prices are down 19.5 per cent from their peak, but prices are still nearly 50 per cent higher compared to last year.

Commodity prices have been on the rise since the early Coronavirus pandemic days, as massive government spending and ultra-low interest rates boosted demand while curbing production.

After the Russian-Ukrainian war last February, prices worsened, with the global economy struggling with high inflation and a slowdown in growth; financial markets are experiencing turmoil amid growing fears of stagflation accompanied by stagnation. 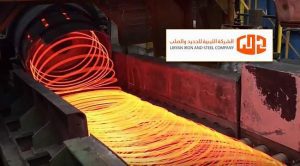 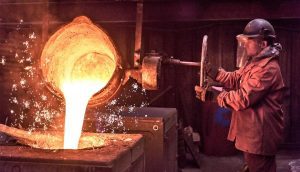 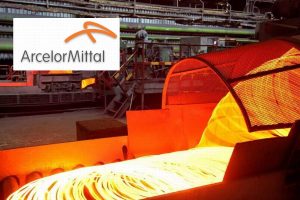 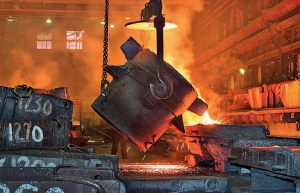 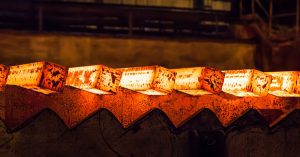 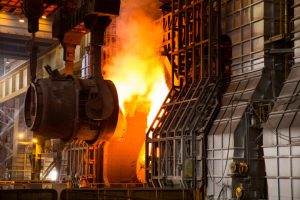 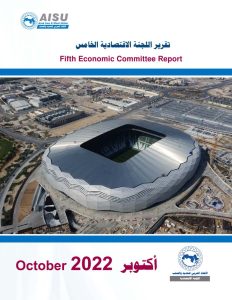 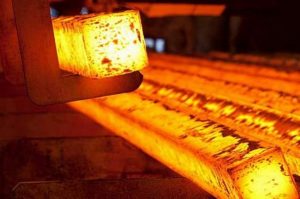 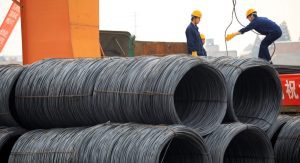 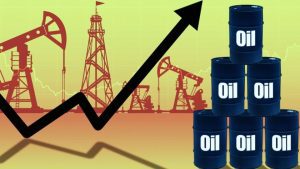 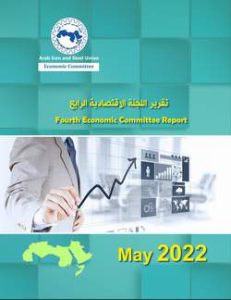 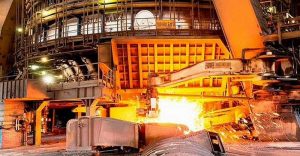 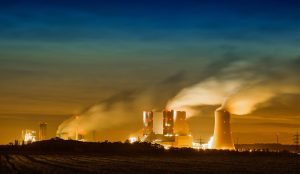