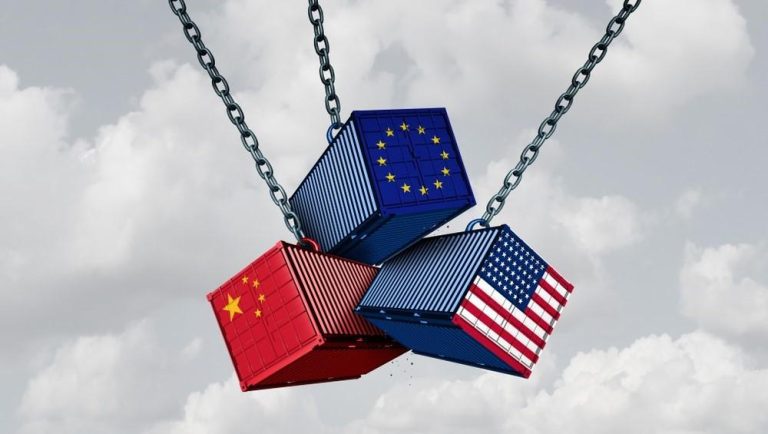 The world is facing a new wave of uncertainty and economic instability, as the International Monetary Fund indicated in its latest report that the three largest economies in the world have slowed down as a result of the Corona pandemic and the Russian invasion of Ukraine.

Higher inflation than was expected, especially in the United States and major European economies, continued to push for a tightening of global financial conditions. In China, the economic slowdown reached a level worse than expected due to waves of coronavirus outbreaks, general closure measures, and other negative repercussions that occurred from the war in Ukraine. As a result, global output contracted in the second quarter of this year.

It is expected that global economic growth will decline from 6% in 2021 to 3.2% this year and 2.7% next year, a decrease of 0.4 and 0.7 percentage points from our predictions at the beginning of the world, affected by the slowdown in growth in the three largest economies in the world, the United States China, the United States and the Eurozone.

In the United States, the decline in household purchasing power and tightening monetary policy will reduce growth to 2.3 per cent this year and 1 per cent next year as activity in the housing market, business investment and government spending declined, and the inflation rate in the United States reached 9.1 per cent in June. It is the fastest pace of price increases in more than four decades.

And the US central bank responded to raising the interest rate by 0.75 per cent more than once this year, which led to an increase in borrowing costs, and reduced spending on items such as homes and cars, in theory to relieve some of the pressures that lead to an increase in prices, but the decline in demand also means a decline in the economic activity. Recent reports showed declining consumer confidence, a slowdown in the housing market, and this is the first contraction in business activity since 2020.

In China, further lockdown measures, a weak real estate market and negative sentiment in the housing sector are the main contributors to the slowdown in the Chinese economy to a lower rate of 3.3% this year – the slowest in more than four decades, except for the pandemic period. The deterioration of this sector was one of the hardest blows the economy received, given that real estate and the closely related sector account for about a third of China’s GDP.

There is a reluctance to take out mortgages for unfinished homes or buildings because some suspect their business will never be completed. The demand for new homes has also decreased, which has led to a decline in imports of building materials.

Despite Beijing’s efforts to support the real estate market, house prices continue to decline in dozens of Chinese cities by more than 20 per cent this year.

The yuan is also on its way to its worst performance in decades against the US dollar. It is known that the low value currency scares investors, which raises uncertainty in the financial markets. A weak currency also makes it difficult for the central bank to pump money into the markets.

Concerns are growing that the energy crisis could worsen if Russia cuts natural gas supplies or shuts down pumping altogether as European countries scramble to refill their reserves for the winter and tighten monetary policy.

It will average 7.6% this year, a significant increase from the previous forecast of 6.1% last month, as consumer prices rose 8.6% over the previous year.

From this point of view, the best way to improve economic prospects will be cooperation between all parties in light of climate change, the energy crisis and inflation, in addition to preparing for a food security pandemic. 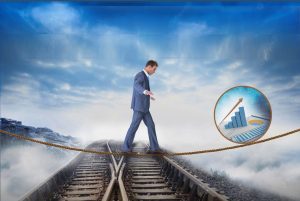 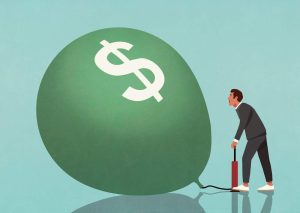 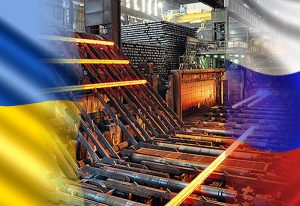