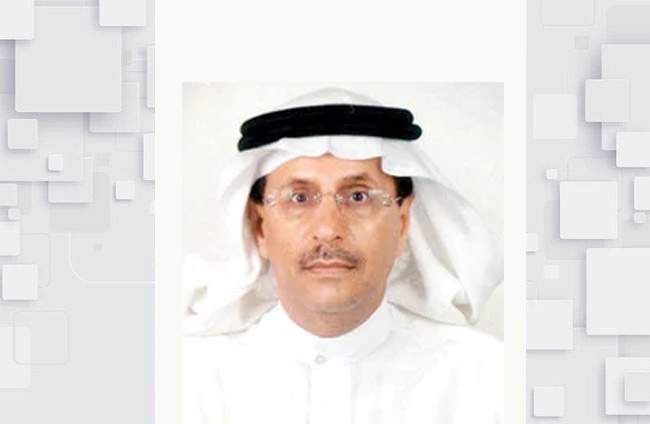 The economic picture is rarely clear, and therefore there is an ongoing debate, especially when the topic is the economies of developing countries and their relationship patterns with developed countries. The pace of caution and waiting increases when monetary policy changes in major countries, especially the United States. The importance of the change towards extremism “reducing quantitative easing and rising interest rates” is increasing against the background of dealing with the repercussions of the Corona crisis, which forced many countries to increase debt and economic disparities within almost all countries of the world, given the overlapping elements and influencing factors, it may be best to sort them out to understand the current environment.

Economic growth constitutes the clear way to deal with economic and financial challenges, especially whenever it is monotonous and balanced, as it leads to raising the standard of material life with higher income and employment for the public, investments, comfortable dealing with debts, and stability in the currency and the trade relations with the world.

The world used to have higher economic growth in developing countries than in the developed ones because the starting point and capacity allow a difference to catch up with the rich countries, but what is happening today is that the growing gap between the two groups is narrowing due to the size of the debt and the lack of sufficient resources in many developing countries to deal with the repercussions of Corona and the decline of trade and mobility relatively. Convergence in growth rates does not serve developing countries because the risks are higher, which makes them less attractive for investment. According to IMF estimates, the difference was about 5 per cent, while since the global financial crisis, it has reached almost 2.5 per cent. Perhaps the most important is China, but also Brazil and other countries.

The other factor is debt, which has become easier due to the abundance of money due to the quantitative easing policies and low-interest rates. According to Fitch Ratings, the median of 80 developing countries, the debt-to-GNI ratio rose from 50 to 60 per cent from 2019 to 2020, a very high ratio within one year. The problem is more difficult for the 50 smallest economies, where the debt-to-GDP ratio is higher than the large 30, and the dollar-loan ratio is higher too, which exposes them to higher risks. Growing debt cannot be separated from changes in monetary policy in America.

The Fed began changing policy, from March 2022, it will stop quantitative easing, and therefore financial markets began to adapt, as expressed by the rise in interest rates on bonds and volatility in stock markets. The next step is to raise short-term interests throughout the year to curb inflation starting from next month. Historically, this is perhaps the most important factor affecting developing countries. The higher the interest rate on the dollar, the higher the interest rate is, and this is the issue. Moreover, it will lead to the rise of the dollar and other currencies, which will make it more difficult for many of these countries to export and service the debt. Combined factors with the decline in growth in China, which affected many developing countries, especially those in the early stages of industrialization or that depend on the export of goods, made the investment in these countries unattractive.

There are chronic cases in its politics, such as Argentina and some countries, such as Turkey, opting to deepen the problem for unknown reasons. The rise in commodity prices compensated for some, but not to the extent that tends to favour most of them, except for some oil countries, especially in the Gulf states and Russia.

In the Kingdom, the improvement in the budget must be clear, perhaps with a convincing surplus in the first quarter of the year and mostly for the year, as expectations about supply and demand are still positive, in light of continued cooperation with concerned countries. 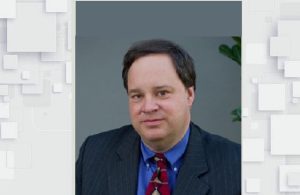 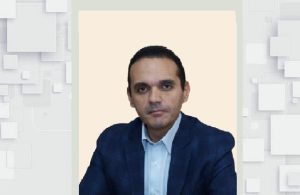 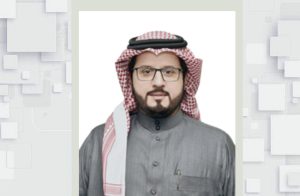 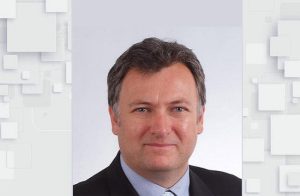 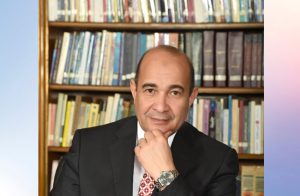 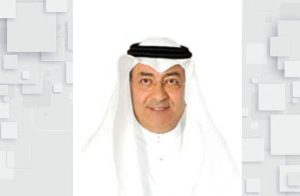 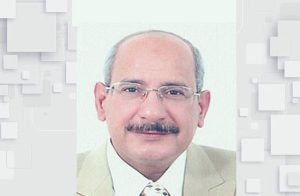