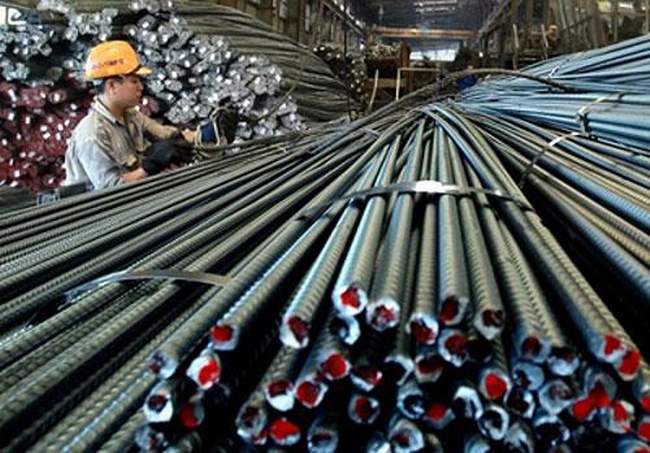 In April this year, Turkey’s rebar exports amounted to 392,677 metric tons, down 24.3 percent compared to March and increasing by 16.7 percent year on year, according to the preliminary data provided by the Turkish Statistical Institute (TUIK). Meanwhile, the revenue generated by these exports totaled $171.96 million, decreasing by 22.4 percent compared to March and up 5.5 percent year on year. 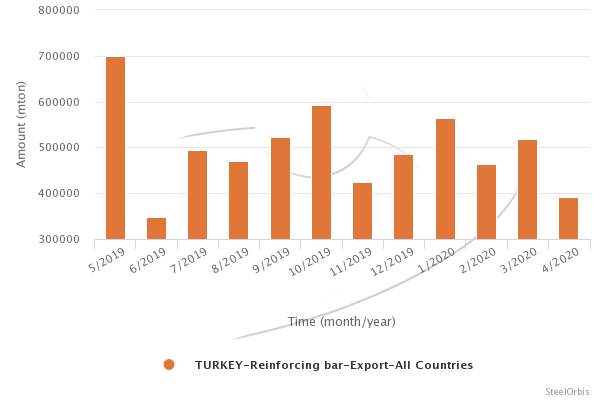 Meanwhile, in the first four months of this year, Turkey’s rebar exports amounted to 1.94 million metric tons, up 17.5 percent year on year, while the revenue generated by these exports totalled $835.72 million, rising by 6.9 percent compared to the same period of 2019.

In the given period, Turkey’s largest rebar export destination was Yemen, which received 397,257 metric tons, up 3.37 percent year on year.