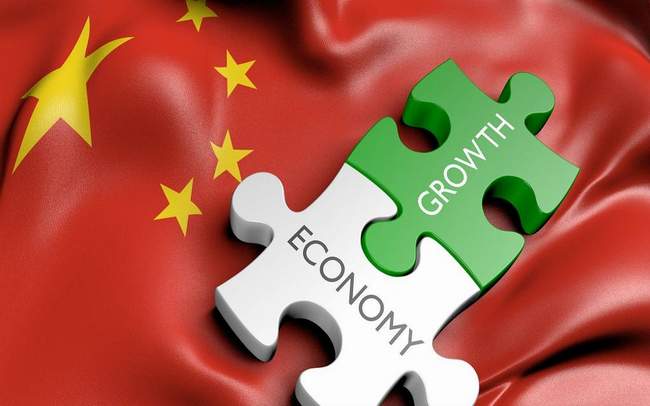 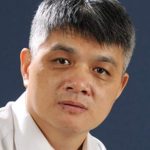 The situation in China has improved dramatically since mid-February. Most provinces haven’t reported any new domestic infections for more than six weeks. However, it is still not clear when the virus will be fully contained due to the risk of imported cases carried by travellers arriving into China.

In this context, little by little, our lives are starting to get back to normal here in China. Although we are still very cautious and methodically apply social distancing and wear masks both at work and outdoors, most Chinese people strongly believe that the worst is behind us.

Amidst this growing confidence, the Chinese government has called for a swift resumption of operations in most sectors to manage the slowdown of the economy. By the last week of April, all construction and industrial sectors have resumed normal operation but some service sectors such as catering and tourism are still suffering from significantly reduced demand.

According to Chinese media, more than 130 employees belonging to Chinese steel companies have been infected, although this is yet to be fully confirmed.

Of these infections, approximately 90% occurred in steel plants in Hubei province, where the epidemic originated within China, and another 5% of the infections occurred in Tangshan, the largest steelmaking region in China. This means very few infections were reported in the major steel-producing regions in China.

Raw materials supply for most steelmakers was very limited in February due to the restrictions on the transportation systems across the country, especially road and waterborne transportation. Some regions even blocked almost all road transportation, meaning that truck drivers and workers were unable to return to work during February.

Since the middle of March, the logistics bottleneck has gradually eased, and raw materials supply, as well as delivery of finished steel products, has been back to normal since early April.

Thanks to raw materials stocks, China’s crude steel production in the first quarter of 2020 did not decrease as one might have expected, but increased by 1.2% y-o-y.

All steel-using sectors have been heavily impacted by the virus. However, the construction sector suffered the most as almost all projects had been suspended from the last week of January.

The disruption of public transport systems across the country further exacerbated the situation.

The situation improved quickly from early March as travel restrictions were gradually lifted, but a significant contraction in all steel using sectors can be seen in the government’s latest statistics for Q1.

By 14 April, more than 94% of migrant workers had returned to work, according to the Chinese government. Consequently, by the last week of April, most construction and industrial sectors were operating at normal levels.

However, capacity utilisation in some steel using sectors has not returned to the pre-COVID-19 level as domestic steel demand is still picking up and is coupled with reduced demand from outside China.

The business-as-usual steel output, together with reduced demand, has led to a sharp uptake in stock-building.

According to the China Iron and Steel Association (CISA) and Mysteel, the total steel stocks held by steel producers and distributers accounted for more than 55 Mt at the end of March, which is the highest on record and was 160% higher than the level recorded at the end of December 2019.

Daily crude steel production in March was about 7% lower than in January. As a result of reduced steel production and increasing steel demand, steel inventories in mid-April decreased by about 10% compared to late March.

In a move to fight the impact of the pandemic, Chinese steelmakers have also made a significant contribution to the hospitals treating those infected and handling suspected cases. About 95 Chinese steel companies have donated RMB 1.6 billion (US$ 229 million).

A considerable number of medical protection devices and ambulances were donated to the hospitals in Hubei province. The donation and speedy delivery of a few thousand steel products also made it possible for the Chinese government to build two makeshift hospitals in two weeks.

Since mid-February, the Chinese government has been asking businesses for a speedy and safe restart of operations in all sectors. At the time of writing, all state-owned businesses have reached full production levels, although there are still many small private businesses that are yet to return to full operation due to lack of demand and access to finance. The central government has introduced a considerable stimulus package to tackle the slowdown of the economy.

The package includes fiscal and monetary easing, VAT reduction for small businesses and a tax cut for new energy vehicle purchases. The most direct measure is the reduction of employers’ contribution to employees’ social insurance. Infrastructure, as part of the so-called ‘New Infrastructure’ initiative, is the focus of the stimulus, which is positive for the steel industry.