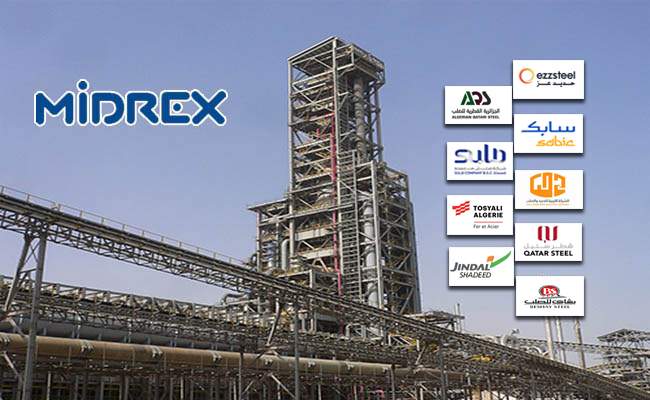 Despite the COVID-19 pandemic that was declared towards the beginning of 2020, MIDREX® Plants produced 65.7 million tons in 2020, 3.0% less than the 67.7 million tons produced in 2019. The production for 2020 was calculated from the 35.5 million tons confirmed by MIDREX Plants located outside of Iran and the 30.2 million tons for Iran reported by the World Steel Association (WSA).

Approximately 8.1 million tons of hot DRI (HDRI) were produced by MIDREX Plants, which were consumed in nearby steel shops and assisted them in reducing their energy consumption per ton of steel produced and increasing their productivity.

MIDREX Plants have produced a cumulative total of more than 1,178 million tons of all forms of DRI (CDRI, HDRI, and HBI) through the end of 2020.

Two new modules completed construction in 2020 and were ready to start operations: a 2.5 million t/y module designed to produce CDRI and HDRI, owned by Algerian Qatari Steel (AQS) in Bellara, Algeria, and a 1.6 million t/y HBI module belonging to Cleveland-Cliffs in Toledo, Ohio, USA that started operations at the end of the 4Q of 2020.

Some Arab companies that use MIDREX technology

All three modules operated above rated capacity in 2020. In its 20th anniversary year of operation, EZDK’s Module 3 operated within 10% of its production record with 8,169 hours of operation. Module 2 operated 8,350 hours and surpassed the 20-million ton mark of DRI produced towards the end of 2020. EZDK continued to use lump ore in their oxide feed mix throughout the year.

Hadeed exceeded rated capacity for the 36th consecutive year in Modules A and B and for the 28th consecutive year in Module C. With over 22 million tons produced since start-up in July 2007, Module E has achieved the most production from a 7.0-meter MIDREX Shaft Furnace. Hadeed’s four MIDREX Modules have produced over 96 million tons of DRI to date. Hadeed also owns an HYL module (Module D).

In 2020, the HOTLINK® plant operated 15% above rated capac-ity and just 1% short of their 2019 record production. The plant operated 8,389 hours in 2020 and set a new monthly production record in March. The module is designed to produce mainly HDRI, with HBI as a secondary product stream. A major portion (~93 %) of its annual production of over 1.7 million tons was consumed as HDRI in Jindal Shadeed’s adjacent steel shop. Jindal Shadeed has produced over 15 million tons since its start-up 10 years ago, despite natural gas availability limitations for most of the 10 years, while averaging 8,222 hours of operation.

Thirty years after the start-up of module 2, production by LISCO’s two DRI modules and one HBI module in Misurata, Libya, continued restricted to less than 50% of rated capacity by factors outside the company’s control.

Both modules started the year at full capacity, but in March Qatar Steel’s dual product (CDRI/HBI) Module 2 was shut down for the remainder of the year and Module 1 began operating at reduced capacity due to poor market demand. Qatar Steel’s Module 1 has produced over 27.5 million tons of DRI since its start-up in 1978, the most for a 5.0-meter shaft furnace.

SULB’s 1.5 million t/y combination module (simultaneous CDRI/HDRI production) in Bahrain operated below its annual rated capacity due to soft product demand. Approximately 1.0 million tons of HDRI were sent directly to the steel mill and 74% of the CDRI product was exported, mostly by sea. SULB has produced over 10 million tons since its start-up in 2013.

Tosyali Holding’s 2.5 million tons/year combination module, located in Bethioua, near Oran, Algeria, continued ramping up operations. In only its second full year of operation, they produced more than 2.23 million tons of direct reduced iron (DRI) in 2020, which is a world record for a single direct reduction module. They also set a plant monthly production record in March. Despite the market turmoil, the module operated essentially at rated capacity during the second half of the year. This is the largest capacity MIDREX Module built to date, with a 7.5 m diameter Shaft Furnace producing both HDRI and CDRI.

After being shut down since January 2016 due to high natural gas prices in Egypt, as well as competition of foreign steel products, Beshay Steel restarted their MIDREX Plant in December 2019 and shut it down again in early March for the remainder of 2020. 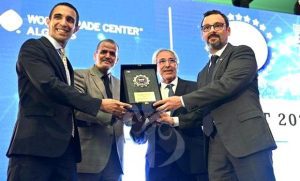 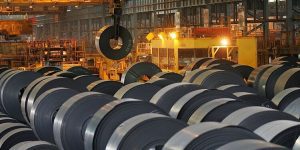 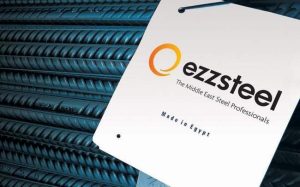 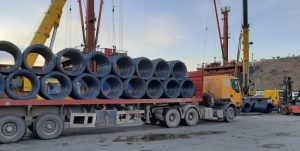 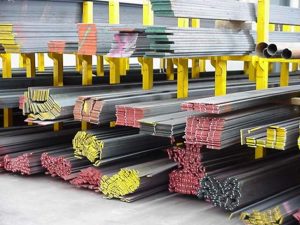 Turkey’s steel exports fell in January-May, while they rose to Egypt and Morocco 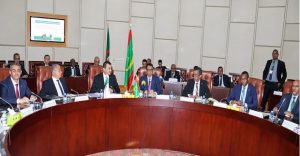 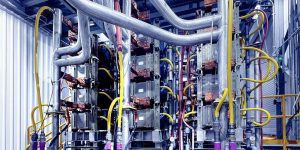 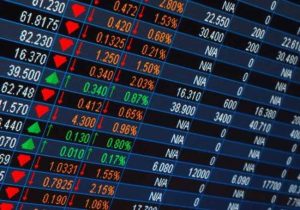 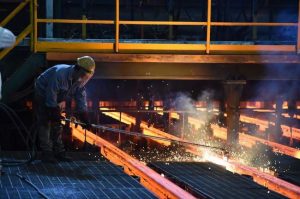 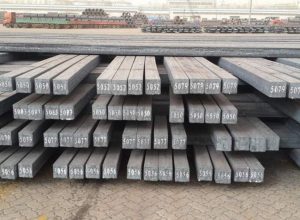 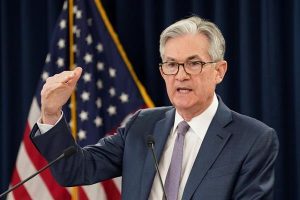 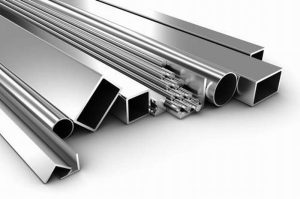 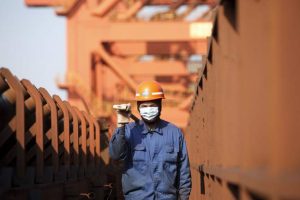