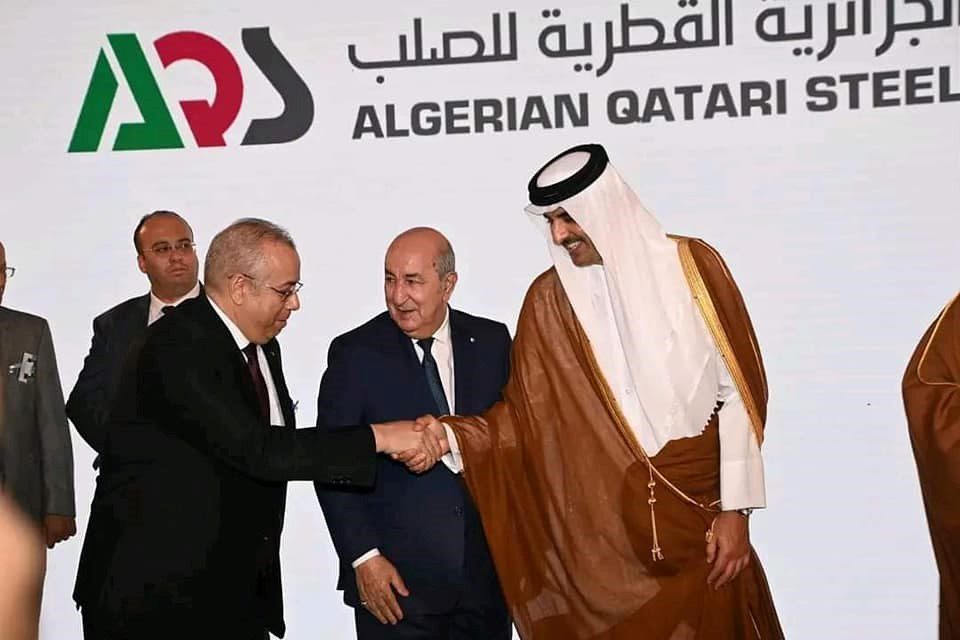 The project to extend the complex of the Algerian-Qatari steel company in Bellara was launched on November 1 by the President of Algeria, Abdelmadjid Tebboune and the Emir of Qatar, Sheikh Tamim Ben Hamad Al-Thani, on the sidelines of the work of the 31st Summit of the League of Arab States.

This Wednesday, November 9, an Algerian Qatari Steel (AQS) company manager spoke about the project to extend the steel complex located in the industrial zone of Bellara, El-Milia (in the province of Jijel, 400 km east of Algiers).

In a statement to the APS agency, the deputy general manager of AQS, Sofiane Chaïb Setti, revealed that the extension project consists of carrying out the feasibility study, together with the local market study to reduce the import of steel products, as well as the Mediterranean market study and the world market prospect, in addition to the quality aspect of the study of the product, demanded on these markets.

He added that this technical-economic study would enable the complex, which covers an area of 216 hectares, to diversify the product, reduce imports of steel products while gaining a share of the demand expressed on foreign markets, and contribute to diversifying and expanding non-hydrocarbon exports.

Mr Chaïb Setti added that once the forecasts have been finalized in 2017 (date of the launch of production), reached by the marketing of the various products (concrete reinforcing bars of all sizes, wire rods and others), AQS will enrich its range by the production of tubes, rails and other items which will be defined at the end of the study in progress, to be finalized at the end of the second half of the year 2023″.

He also indicated that the extension of the complex would have a most beneficial impact on a national scale by providing customers with a wide range of products and by contributing to the creation of direct employment positions since the workforce will increase from 2,400 to 4,000 workers, in addition to thousands of indirect jobs.

Mr Chaïb Setti also pointed out that the complex has nine production units, which produced 1.1 million tonnes at the end of last October, a figure which should be increased by the end of 2022 to 1.3 million tonnes of which 80% for the local market, and 20% is for export to Europe, Africa, Asia and America for 150 million dollars, counting that the production will reach four million tonnes, with the start of production of the plan currently being implemented. 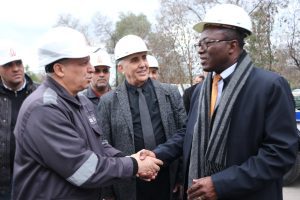 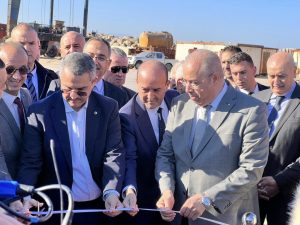 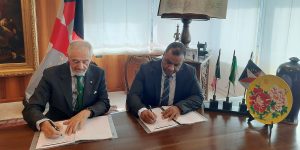 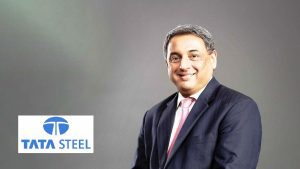 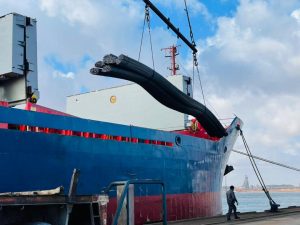 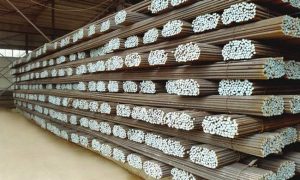 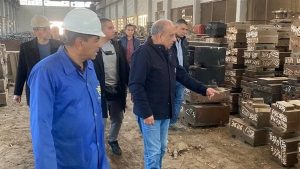 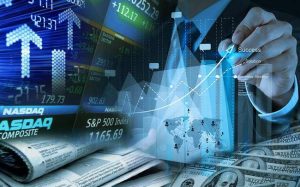 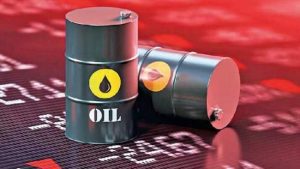 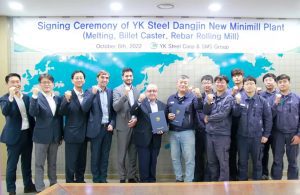 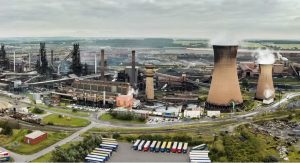